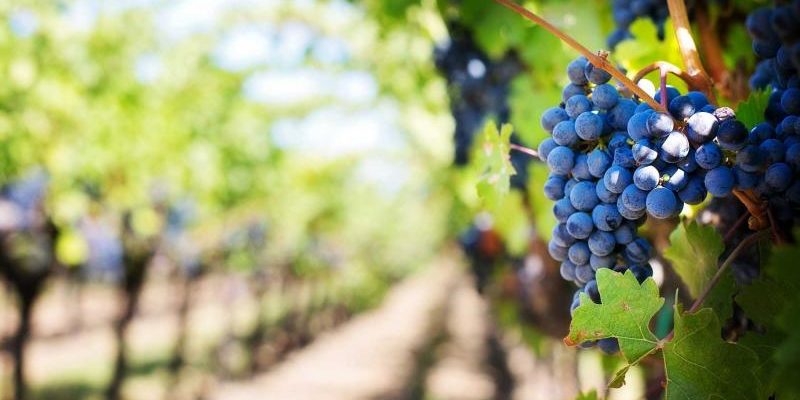 Resistant screws in the field

The use of vine hybrids that show resistance to powdery mildew and downy mildew can improve economic and environmental sustainability in a world that increasingly needs protection and guarantees from 'man.

We are only at the dawn of this journey and and the credentials of vine hybrids have yet to be confirmed by their large-scale use.

In this regard, I remember a trip made about 6 years ago to Freiburg where the search for hybrids for the production of red wines was very intense.

The world wine sector has actually already been involved in the cultivation of hybrids. It is estimated that after World War II they could represent shares close to 50% of the entire world planted area.

A little history of hybrids

This first generation, in addition to showing little resistance to phylloxera, had Vitis Lambrusca among its parents. This was the carrier of marker molecules such as methylanthralinated and 2-aminoacetofenone, the chemical basis of the foxy or volpino scent, and fureaneol, responsible for the strawberry-like in addition to the presence of methyl alcohol.

The modest qualitative levels of the wines obtained pushed in favor of the cultivation of the only Vitis vinifera grafted on American rootstock.

We have reached the third generation where we have sought resistance to downy mildew and powdery mildew, without however neglecting the qualitative aspects of the wine.

Vitis vinifera was crossed with American vines and Asian vines in order to obtain a genetic makeup resistant to these diseases.

The pioneering nations in this field were Germany as mentioned above and Switzerland.

A limited number of fungicidal treatments would offer the great possibility of reducing the environmental impact. For many winegrowers , however, the doubt remains that this resistance can be overcome by pathogens as has already happened in some cases. The advice therefore remains to carry out a small number of interventions in the field in aid to the plant .

EN
Consegna GRATUITA per ordini superiori a 100 € per Italia, superiori a 350 € per Europa.